The Ha’penny range of handcrafted, small batch distilled spirits captures the ﬂavours, stories and charm of Dublin and is as original and unforgettable as the city that inspired it.

For Dublin is a city of character and of characters and is warm, witty and welcoming in equal measure. And that spirit has connected people through the years, just as the Ha’penny bridge joined the people of Dublin. - HA’PENNY Dublin Dry Gin - HA’PENNY Rhubarb Gin Whiskey - HA’PENNY Irish Whiskey

The range was created by craft enthusiasts at the Pearse Lyons Distillery, who were inspired by the iconic Ha’penny Bridge which is recognised throughout the world as a symbol of this inimitable and charismatic city. 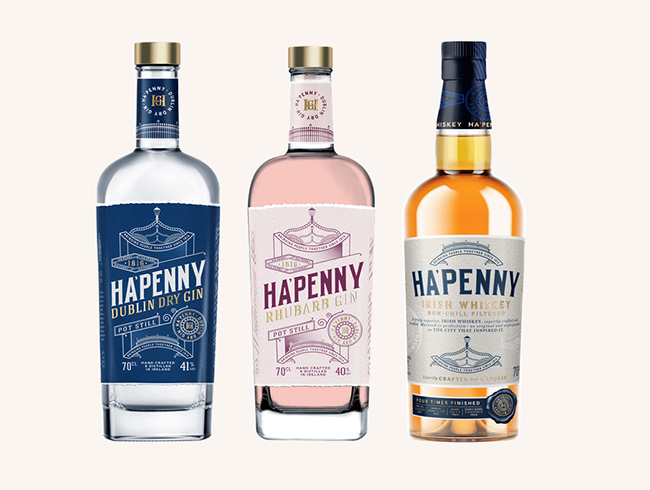 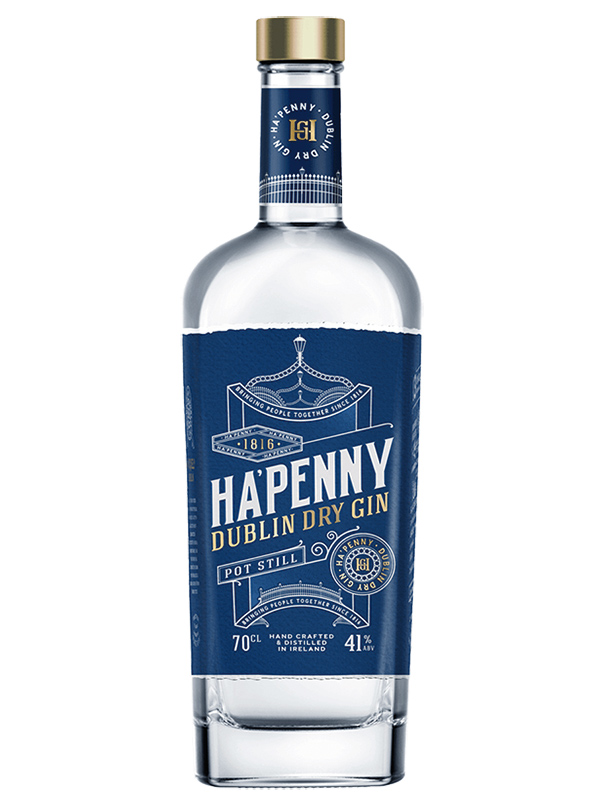 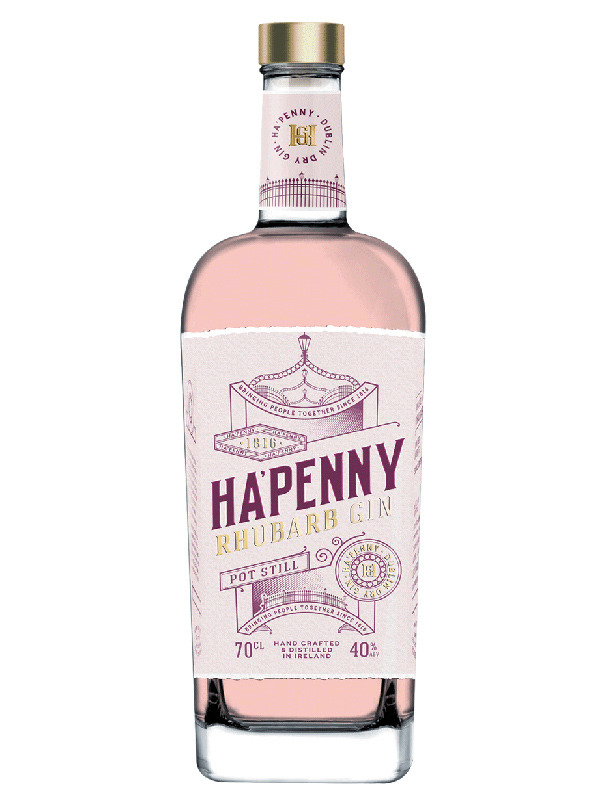 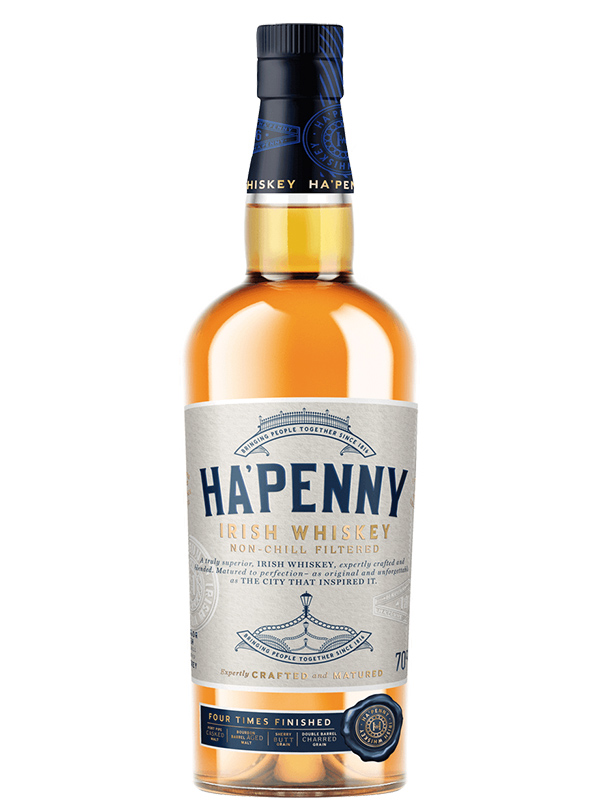